Demystifying Tipping Points and other forms of abrupt ecosystem change 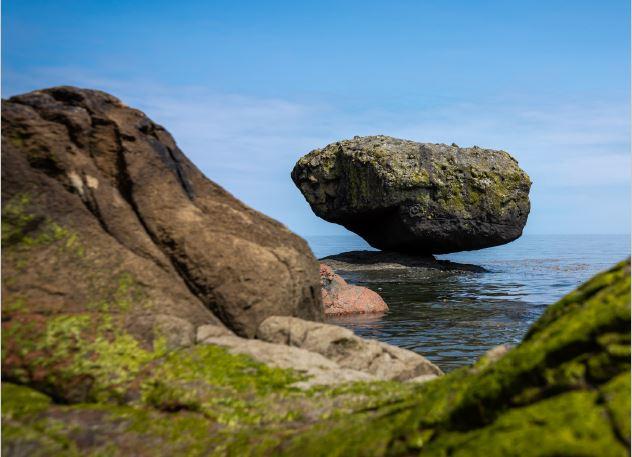 Tipping points - a concept that has become widely applied in relation to social behaviour, the climate system, ecosystems, and more recently, natural capital and ecosystem services, and socio-ecological systems.  But what exactly are tipping points and other abrupt changes, in particular in ecosystems and their services, and their relevance to societies and economies?

This report seeks to provide the readers with an introduction to the 'tipping point', as it relates to the climate system, ecosystems, and socio-ecological systems, with examples of tipping points in ecosystems and their services, and how evidence on tipping points and other forms of abrupt ecosystem change can be applied to policy and practice.

Tipping points are a growing threat to socio-ecological systems, as societies will find it extremely difficult to adapt to abrupt and potentially irreversible shifts in the functioning and character of ecosystems and the related ecosystem services on which they depend.  Coupled with mounting evidence that tipping points could be more likely than was thought, have high impacts, and are interconnected across different biophysical systems, potentially be committing the world to long-term irreversible changes, lack of understanding and precaution is no longer an option.

This report, written by Guy Duke, Director GD NatCap Ltd and Business Champion for the Valuing Nature Programme Coordination Team, with the input, insight and outputs from the project leads and team members (Chris Boulton, Tim Lenton, Adrian Newton, Mark Reed, Paul Ritchie, Stephen Watson and Dylan Young) of the three VN Tipping Points projects, is a must-read for anyone who is well-placed to address this issue, but who may not yet be well-versed in the science of tipping points.