A walk through the field of environmental economics

What does economics mean for valuing nature? Valuing Nature's Ece Ozdemiroglu, the Economics Lead in the Programme Coordination Team, tells us more. 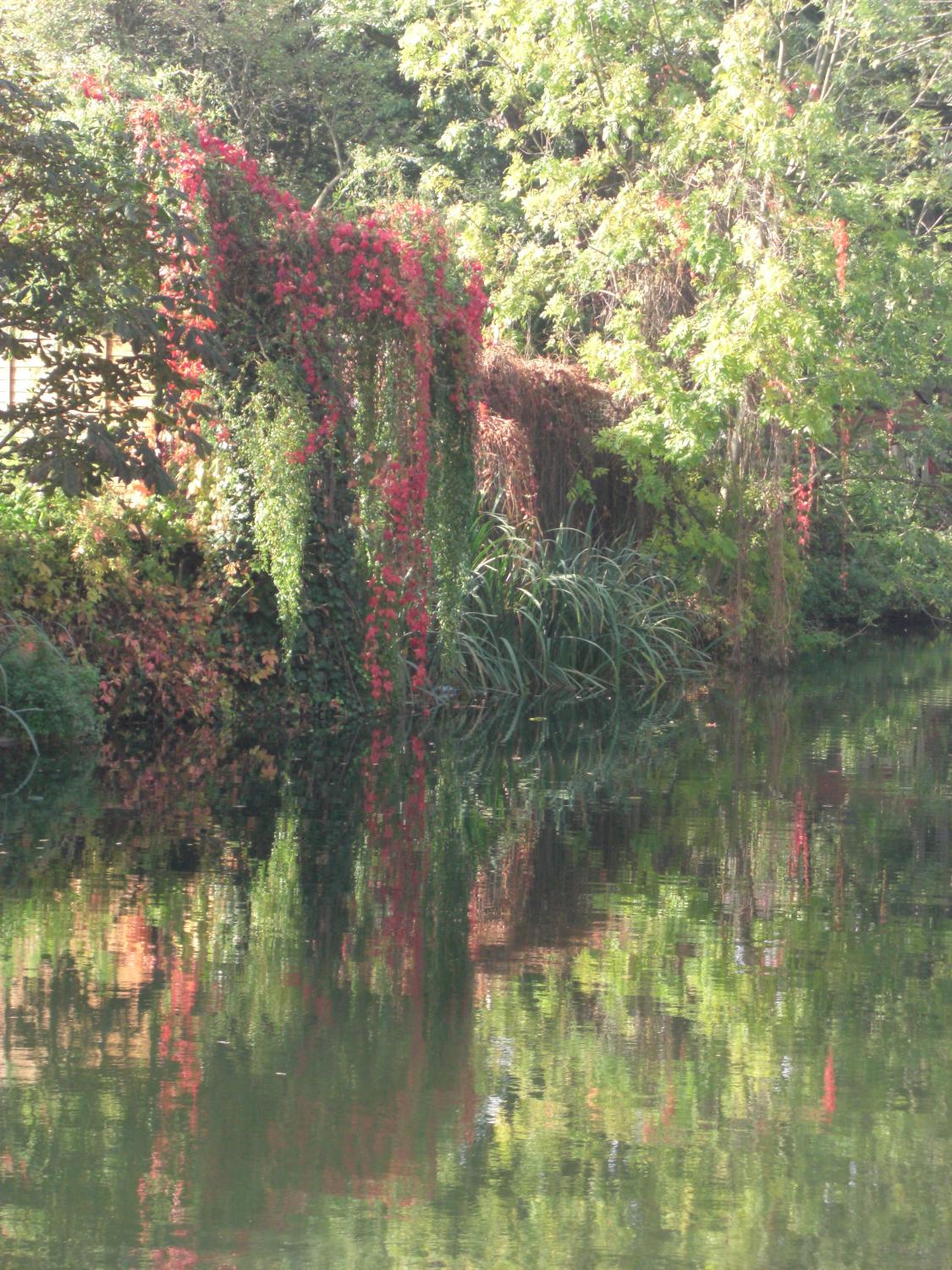 Economics is all about allocating limited resources amongst our unlimited needs and wants. How we use, manage and protect environmental resources is therefore particularly interesting to economists.

What does “economic” or “economic value” really mean?

Contrary to the popular use of the word, economic value is:

As a pillar of sustainable development, economic sustainability cannot be thought of in isolation. It needs to be analysed and managed together with environmental resources, social welfare and relationships and human health amongst others. Therefore, achieving sustainability is a multidisciplinary endeavour.

This is why, before economic analysis can take place we need both scientific and social analyses to:

Only once all these considerations are taken into account can the environmental change be expressed in economic value terms.

We economists also argue that what is possible to express in monetary terms need not be based on self-interested reasons. There is plenty of evidence that an individual may be willing to pay for an environmental change that affects others (now or in future) or other species, even if s/he remains personally unaffected.

Any policy or investment action is likely to generate both winners and losers. In most cases, decision-making takes into account financial wins and losses, but does not cover all other changes (including environmental) that affect individuals’ wellbeing. Economic analysis helps us not only understand all costs and benefits (even if not all them can be expressed in monetary terms), but also show  which groups in society are set to lose and gain and by how much, thereby making further social and political analysis possible.

The analytical capacity in this field has expanded substantially with continuous improvements in empirical evidence, new methods and computing power, allowing, for example, the application of spatial analysis to natural resources. This is especially important because both environmental changes and economic values are usually highly location-specific. Of course, there remain uncertainties and gaps in the evidence base, but experience now allows more informed judgements to be made about the reliability of evidence (both in terms of its coverage and accuracy) to ensure its pragmatic use in decision-making.

Some of the seminal papers of the field go back to early 20th century (such as Pigou’s idea of taxing environmental bads like pollution), and even back to earlier (19th century) concerns about using natural resources (for example, Ricardo’s comparative economic advantage of the nations -  and Malthus’ concerns about population growth).

In the last 20 years or so, the number of environmental economists has increased exponentially, filling analytical and advisory roles in academia, public sector and businesses. With this, the evidence base has also increased. Environmental economists have contributed to the design of policies such as landfill tax, aggregates tax, carbon levy, assessing the environmental benefits of implementing Habitat, Wild Birds, Water, Marine Strategic Framework Directives, revisions to CAP, and many other regulations and economic instruments for the control of industrial impacts on the environment. Professor David Pearce, for example, was the key leader of the profession in the UK; his many academic and policy roles included advising Margaret Thatcher on climate change, and the book he wrote in the early 1990s – Blueprint for a Green Economy – is still inspirational as an introductory text, even if some more methodological aspects have improved since then.

More recently, the work of economists and others on natural capital is gaining traction in business as well as policy circles. Analysis of natural capital provides a framework for translating the evidence on ecosystems into economic values that can be used in decisions over the use of natural resources in business. For example, the work for the Natural Capital Committee is being followed at all levels of government and businesses are showing interest in adopting the corporate natural capital accounting framework.