Social and Cultural Values of Urban Nature in Walworth, South London: An Introduction 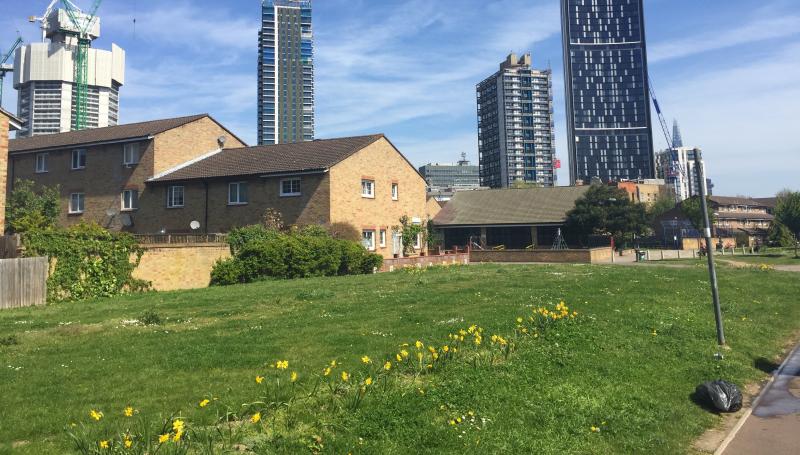 In mid-March, Dr Stephen McConnachie joined Social Life on a four-month placement funded by the Valuing Nature Programme. On April 5th, Social Life co-founder, Nicola Bacon, joined Stephen at the launch event for the placement programme. In the first of a series of posts, Stephen explains more about what he’s doing while he is with Social Life.

The Valuing Nature Programme is funded by a range of organisations and seeks to promote and support interdisciplinary research into the ways in which nature is valued.  As part of this work, the programme funds a small number of placements designed to give researchers the opportunity to spend three to four months working either in a different disciplinary environment, or in a more practice or policy oriented environment.

I recently completed a PhD in social anthropology, during which I researched how people in rural Uganda conceive of a good life, and the ways in which they pursue these ideas. I am now affiliated with the Institute for Global Prosperity at University College London.

Social anthropological research is typically characterised by long-term, immersive, ‘ethnographic’ fieldwork through which the researcher seeks to understand the world from the perspective of the people with whom he or she is living. However, this long-term fieldwork is often not feasible or practicable (I lived in Uganda for 15 months), and so a key motivation for me in undertaking this placement is to explore how to retain the sensibilities of ethnographic research in a much-shortened timeframe. I will offer some reflections on this in a later post.

In my time with Social Life I am exploring social and cultural values of nature in an urban environment – a quiet, primarily residential area in the immediate vicinity of Social Life’s office in Walworth, South London. My work feeds into Social Life’s continuing efforts to better understand the relationship between people and places in cities. Already, I have been getting to know people from the local Tenants and Residents Associations, been involved in a community planting event, and spent some time at Walworth Community Garden.

Allow me now to briefly expand on what I mean by ‘social and cultural values of urban nature’. 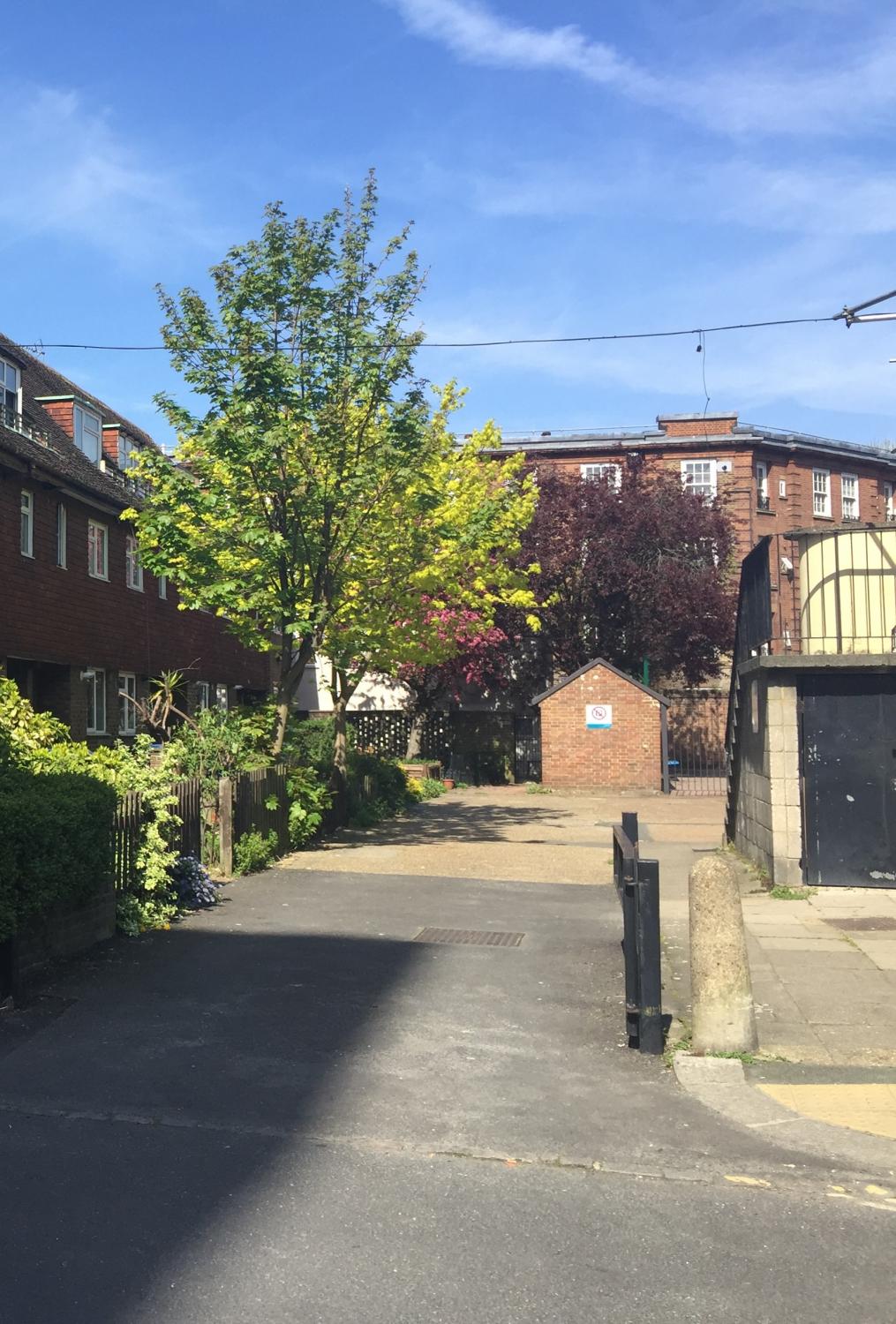 Social anthropologists rarely take a word, or a concept, at face value. Instead, we seek to interrogate the meanings and conceptual boundaries of a term and, crucially, we aim to understand it from the perspective of the people with whom we work.

To many people, the idea of ‘nature’ may appear relatively straightforward, but anthropologists have shown that it is a socially-constructed concept. By that we mean that people in different social contexts may have widely differing ideas of what is ‘natural’ and what is not, or may not even share a concept anything similar to ‘nature’. Even in the UK, the contours of the concept of nature are often blurred. For example, is a family pet part of nature? To what extent is a farm, full of plants and animals yet managed by humans, a ‘natural’ environment? What about a street tree in central London?
During my placement, I want to explore how people in Walworth understand ‘urban nature’. What aspects of the urban environment count as ‘natural’, and which do not? 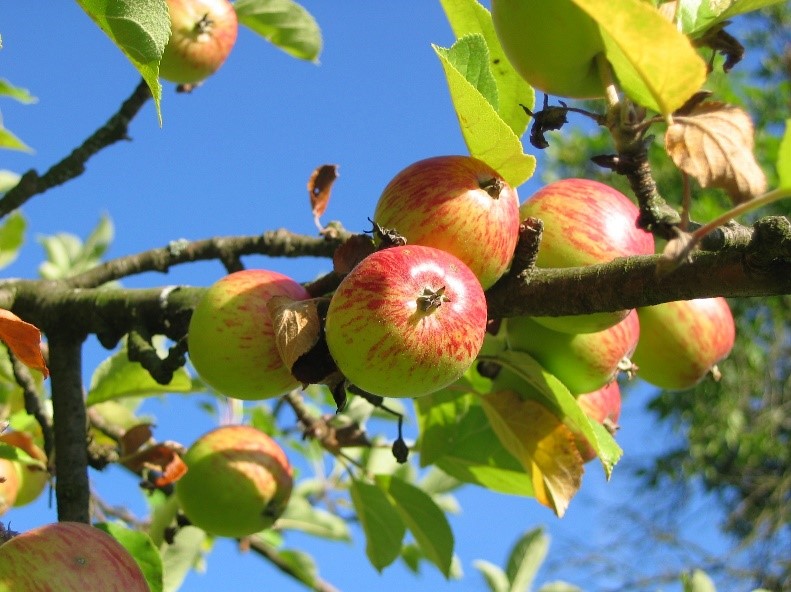 The second aspect of my research explores the variety of meanings people in the area attribute to particular elements of nature. I am especially interested in how urban nature relates to a sense of place, and how it is tied-in to the social history of a place. For example, one apple tree may be valued by some people for the aesthetic value of its blossom. For others, it may embody ideas and ideals associated to the provision of communal food, of community cooperation, or of a connection with the provenance of our food – something from which urban-dwellers are often detached. It may trigger memories of an apple tree in a childhood garden. Or, for some, it may be forever associated with the individual who planted it, or perhaps an event that took place nearby. Still others may resent the shade it casts on their neighbouring garden. It could be a mixture of many of these.

I hope, over the coming months to explore examples such as this in an attempt to paint a picture of the variety of different social and cultural values associated with urban nature in Walworth. A wider aim is to develop guidance for others interested in doing this kind of research in their local area. I also hope to offer a different, social, ‘bottom-up’, and nuanced perspective to the ways in which we might explore valuing nature.

If you are interested in any aspect of my work, or would like more information on anything please contact me at stephen.mcconnachie@gmail.com. I also intermittently tweet on things related to urban nature, and happiness and wellbeing (@S_McCon).

The views expressed are those of the author and not necessarily those of the funders or the Valuing Nature Programme Coordination Team.